Creative Practice Circle
Back to Faculty

Jenni has been creating works in the Visual and Performing Arts for many years.  She is known for her innovative performances in spaces other than theatres, several of which have had successful Australian productions, including Tom’s Women, by Geoffrey Sykes, which toured regional Victoria and New South Wales and was well reviewed at the Adelaide Fringe Festival.

She has also worked overseas with Flush Ink Productions in Kitchener, Ontario, Canada, on site-specific works, and has had a residency with the American Place Theatre Company in New York, who specialise in adapting novels for live performance.

In regional New South Wales and Victoria she has been commissioned to create several visual works, including:

During 2020 Jenni was part of the curation team for the exhibition Collections from the Asylum at the Albury Library Museum, which included two artworks in response to the research data:  Sad Washing, and Postcards from the Asylum II

In 2022 Jenni will participate in a collaborative textile and mixed media exhibition with Re-Create Collective at the Albury Library Museum, entitled From where I sit – stories from within; She will have an arts residency with ArtsIceland; and work towards a production of her play Life is Short. 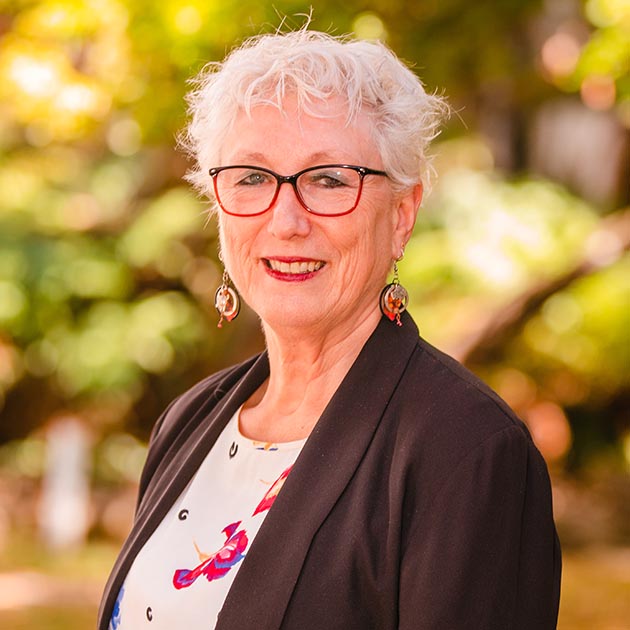