Creative Practice Circle
Back to Faculty

My story explores ideas of illness, dying, loss and grief, with academic themes including storytelling, legacy and the ethics of representation. The story is about the life of my late partner, Neroli, and our experience of her illness and dying, as well as my experience of grieving. The story would refer to her childhood, career and PhD research. It would reflect upon the nature and challenges of her rare disease, osteopetrosis, and shed light on the experience of dying relatively young as a result. I draw on reflections by Neroli’s friends and family on what made her unique, and how her rare disease influenced her identity and character, which has often been described as inspirational. I also write about my grieving.

This story draws on elements of autoethnography and memoir to tell our story in these stages. Autoethnographers argue a storyteller needs to get inside an experience to fully make sense of the knowledge about that topic. Avieson et al’s second book, Still Here: Memoirs of Loss, Trauma and Illness , examines memoir as healing and as the documenting of disability and suffering. These works include discussions of the ethics of representation. In discussion, I could explore and attempt to answer questions such as:

Jock Cheetham is a undertaking a memoir and storytelling project as a practice-led PhD at Sydney University. He has been a journalist since 1991. His writing has been published in The Sydney Morning Herald, The Australian, Good Weekend, The Times Higher Education Supplement (UK) and The Independent (UK), among others, and his video and radio work has been broadcast on the ABC.

Jock spent 13 years at Fairfax Media, with six years at the Herald and seven years as manager of editorial training in Sydney. In 2016, he taught news writing at the University of Sydney before moving to Charles Sturt University in Bathurst in 2017, where he is a senior lecturer in journalism.

In 2009, he was a Walkley Award finalist for a feature series about a murder in inner Sydney. This was one of numerous in-depth and investigative features published at the Herald and The Sun-Herald during his time there. Since 2005, he has worked a volunteer on development in East Timor, helping fundraise and distribute $150,000 to support independent journalism and media. 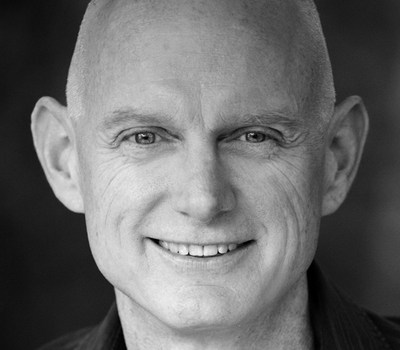