When she calls for help: Domestic violence in Cristian families, and the response of the church in the Australian context

Violence in relationships is a common experience for a significant number of Australian women. VicHealth notes that one of the underlying and contributing factors towards violence against women is their environment, citing 'faith-based institutions' such as churches as one such environment for many women. There is limited research available on domestic violence in the Christian church in Australia; this lack of data hinders primary prevention of violence against women in relationships. Indeed, international research shows that the language of religion is often used by women to explain abuse. Additionally, abused Christian women are more likely to remain in or return to unsafe relationships, citing religious beliefs to support such decisions. Despite these factors, churches may also have the ability to provide care and support for those suffering from domestic violence, and furnish a counter narrative that describes a theology of biblical equality. Focusing on churches in the local Australian context and using qualitative research, the thesis will examine how domestic violence may be supported by Christian language and belief, and suggest an 'alternate theology' concerning religious belief and language about concepts of gender roles, sacrifice, submission and suffering.

I completed my Masters of Theology at Charles Sturt in 2016 and won the Dean's Award for Academic Excellence. This reflected the positive experience that I had in studying at Charles Sturt, with the added flexibility of the external distance study option. These factors influenced my decision to undertake my PhD at Charles Sturt. 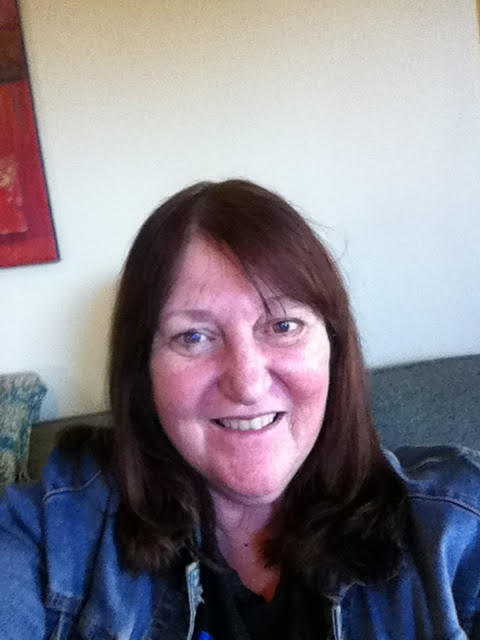 Emailwestenbergleonie@gmail.com
Leonie is a PhD candidate in the School of Theology.