Standard discussion of maqasid al-shari‘a in both English and Arabic jump from the texts of al-Shatibi (d. 1388) to their revival by Muhammad ‘Abduh (d. 1905) at the turn of the twentieth century, then to more contemporary scholarship. Little mention is made of the five-hundred-year gap between Shatibi and his modern interlocutors. The present research is based on analysis of knowledge networks, scholarly biographies, and texts. It shows that, contrary to this understanding, Maliki jurists were a) aware of Shatibi and his works on maqasid; b) there is evidence his work was transmitted directly and indirectly; and c) Mauritanian scholars abridged and commented on Shatibi’s works at the turn of the twentieth century, parallel to the revival efforts of ‘Abduh, but were not connected to this movement.

My research focuses on analysing the legal works of two prominent Mauritanian jurists at the turn of the twentieth century in their social and intellectual contexts. These are: Ma’ al-‘Aynayn al-Qalqami (d. 1910), who was a noted resistance leader, Sufi, and scholar par excellence, and Muhammad Yahya al-Walati (d. 1912), given the title ‘Al-Faqih’  (‘The Jurist’) within his lifetime due to his erudition in Islamic legal theory (usul al-fiqh) and juristic principles (qawa‘id).

I have known of the Centre for Islamic Studies and Civilisation since its inception, through their tireless community work and outreach. I have known a number of staff members professionally for many years, so when the opportunity to undertake my PhD opened up, I decided to commence it in the supportive and collegial environment at the Centre. 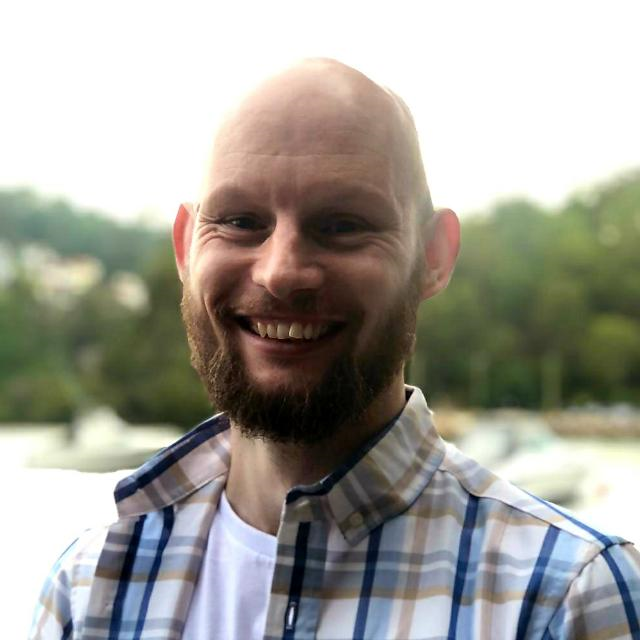 Emailddrennan@csu.edu.au
David Drennan is a full time HDR candidate in the Centre for Islamic Studies and Civilisation